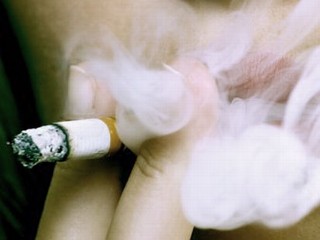 Secondhand smoke is a serious health hazard causing close to 50,000 deaths per year. It can cause or exacerbate a wide range of adverse health effects, including lung cancer, respiratory infections, and asthma.1 The American Lung Association has more information available on laws dealing with secondhand smoke.

Secondhand Smoke in the Workplace

The American Lung Association has more information available on quitting smoking and our programs to help you do so, our advocacy efforts to reduce tobacco use and exposure to secondhand smoke, and tobacco use trends on our website at www.lung.org, or through the Lung HelpLine at 1-800-LUNG-USA (1-800-586-4872). Sources:

For more information, please call us at
505-407-2839, or, email us at info@SmokeFreeAtHomeNM.org
If you are ready to quit smoking within the next 30 days call: 1-800-QUIT NOW or visit QuitNowNM.com 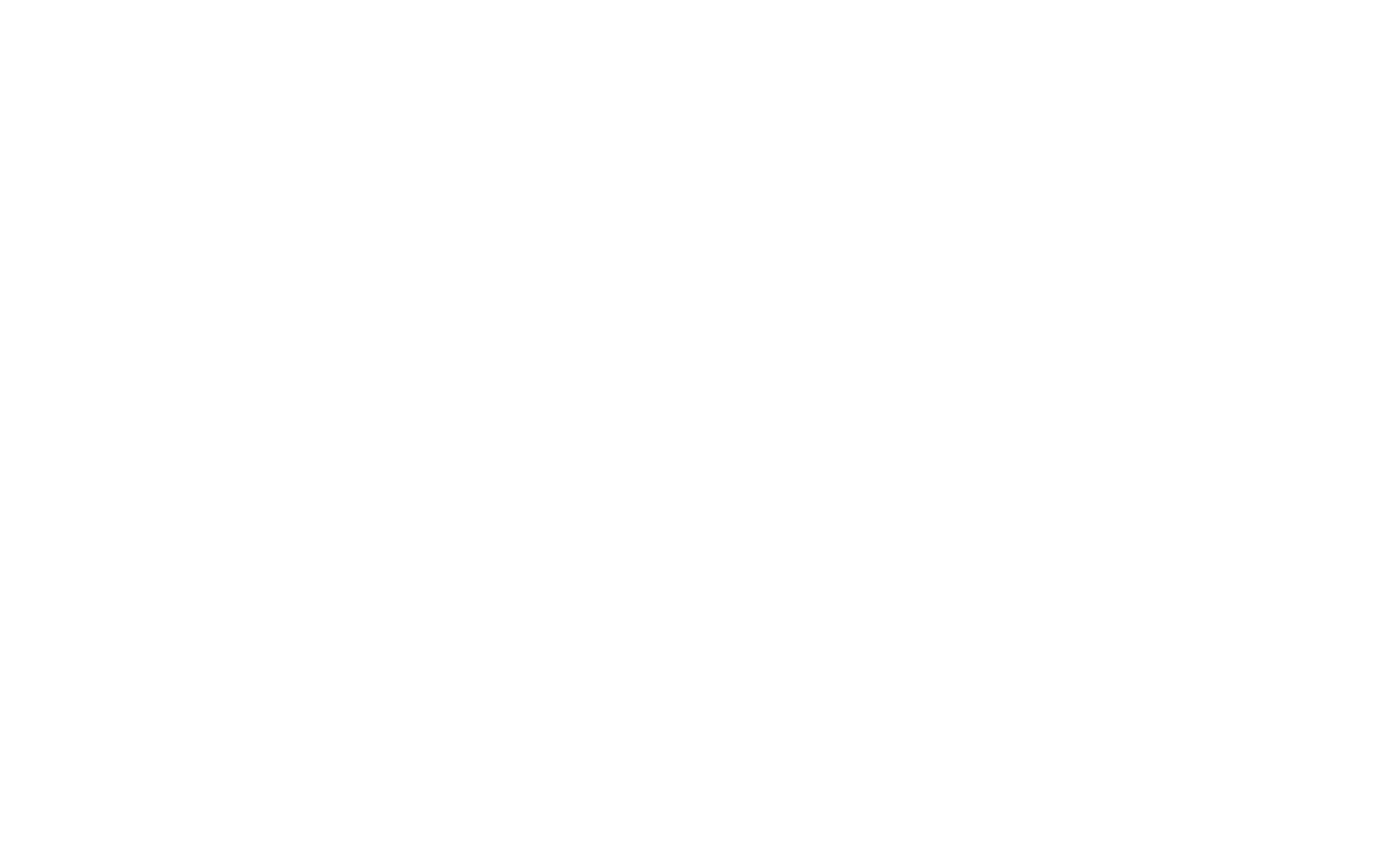